A prolific 18th century engraver of maps, including the rare Maps of the Chief Roads in England, showing the various Routes from London - 1765, smaller format county maps included. His best known work is the New and Accurate Maps of the Counties England and Wales. These small, decorative, rococo-style maps each carry a short description of of the county and the atlas was sold bound in calf for 4s, or 5s 6d with maps coloured. He also published several items in the Universal Magazine and The Universal Museum. 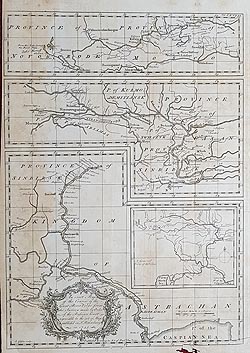 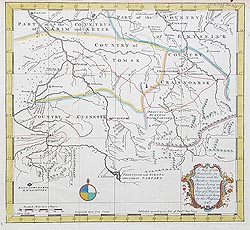 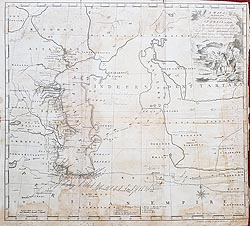