Back to: London | Antique City Maps 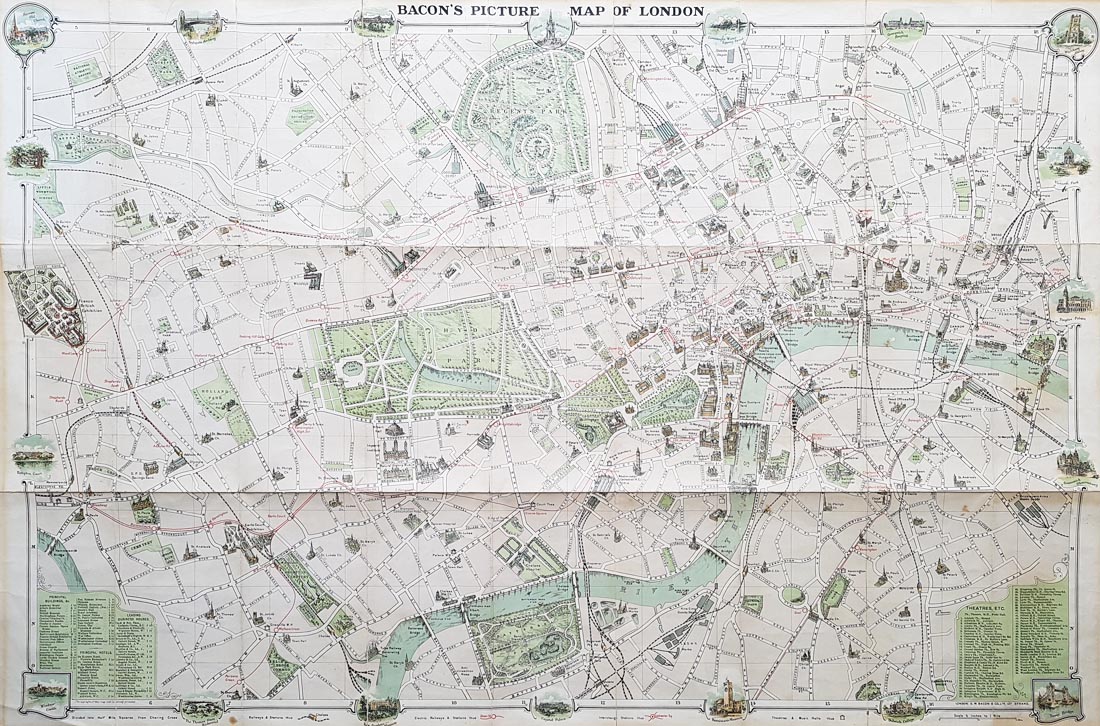 The Franco-British Exhibition was a large public fair held in London between 14 May and 31 October 1908. The exhibition attracted 8 million visitors and celebrated the Entente Cordiale signed in 1904 by the United Kingdom and France. The chief architect of the buildings was John Belcher.