Back to: Norfolk | Herman Moll 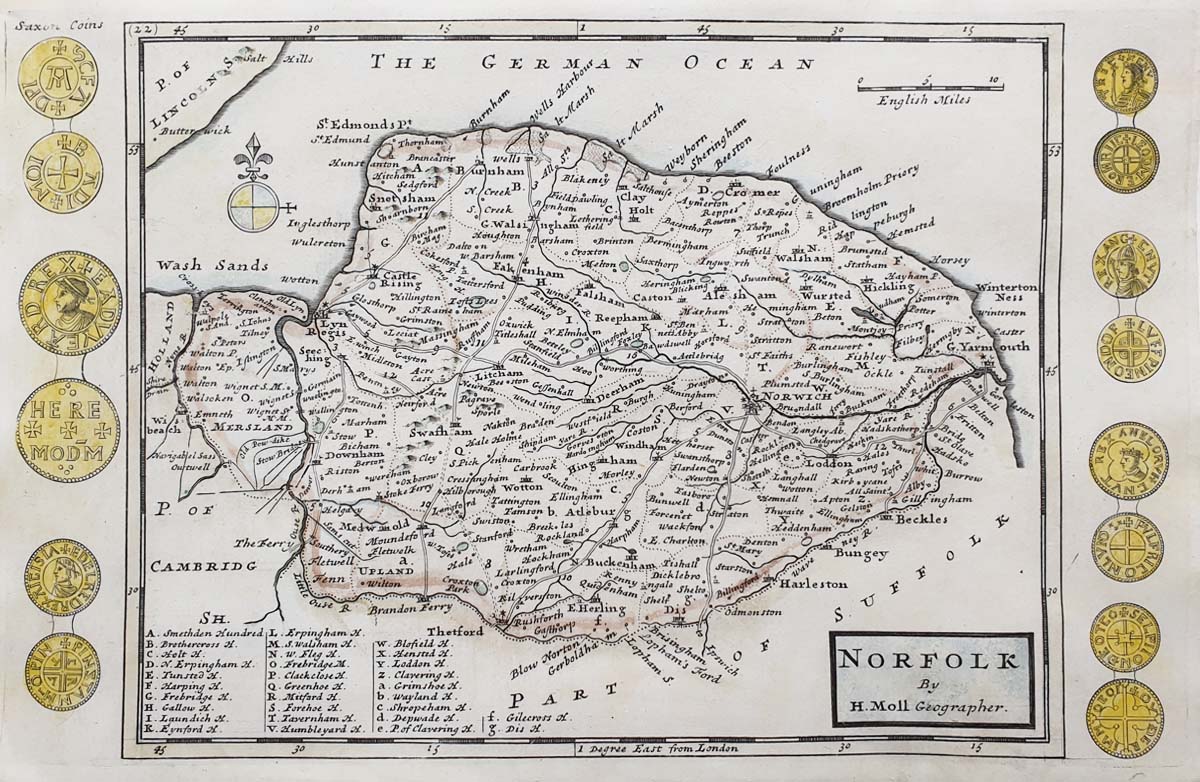 Publication: A New Description of England and Wales