Russia, The Dominions of Muscovy in Europe by Herman Moll

Back to: Russia | Herman Moll 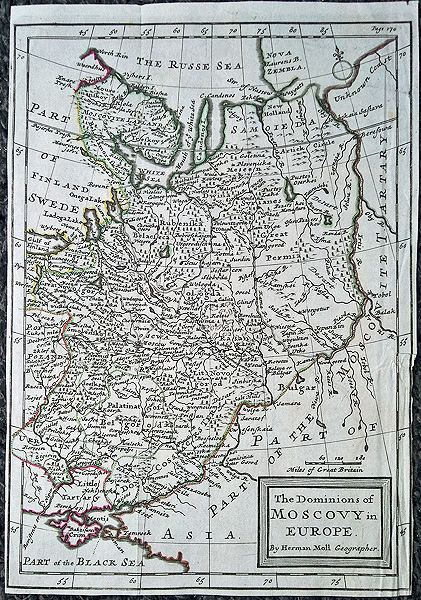 Title: The Dominions of Muscovy or Russia by Herman Moll

Description: North Eastern Russia with parts of Scandinavia, Mongolia and China. Also features The Ice Sea to the North, and The Black Sea and The Caspian Sea to the South.